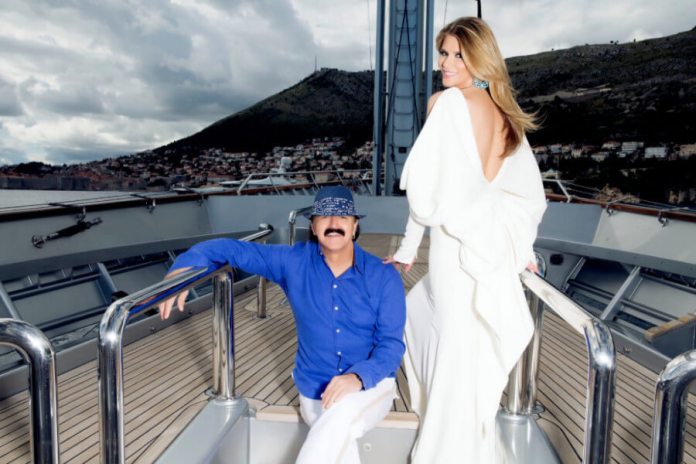 Haris and Melina Dzinovic got married in the summer of 2014. At that time, they already had a daughter, Gina, and a son, Kan, as well as 12 years of experience under the same roof.

A fateful “yes” was said on July 11, on the luxury yacht “Maltese Falcon”, anchored near Dubrovnik.

The initiative to formalize the relationship came from Melina’s godmother Slavica Ecclestone, the former wife of the owner of Formula 1, who realized from an unofficial conversation that the Dinovics are not officially married. At that moment, she decided to take matters into her own hands. Harris’ wedding best man was industrial magnate Philip Zepter. 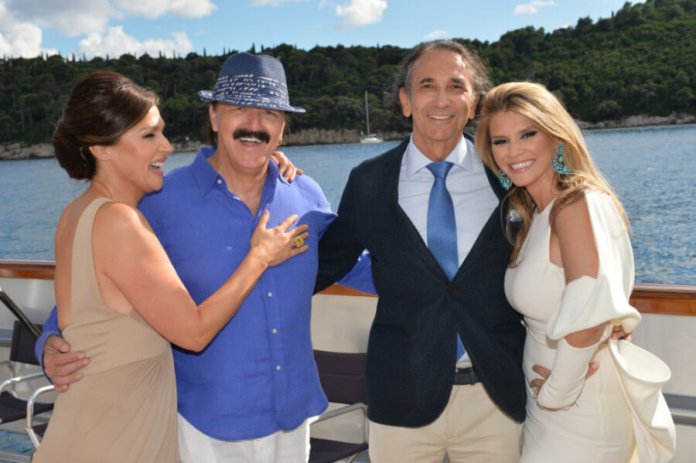 The wedding ceremony was attended by about thirty guests, close friends, and family members, so the atmosphere was intimate. 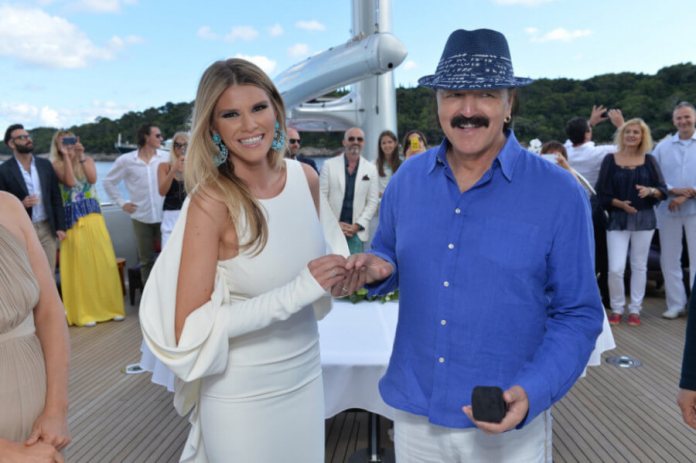 At the wedding of the bard of folk music, the main speaker was a DJ who arrived from Belgrade for the occasion. In the beginning, pop music was played, close to everyone, and then, at the request of those present, the groom took the microphone.
– I sang “Shoot down the Moon”, by Elton John, Melina’s favorite song. Slavica wanted to hear “How I Miss You”, and my wife wanted to hear Shaban Shaulic’s song “Only for Her”. It was a perfect mix, which, as we hoped, coincided with the taste of the guests. 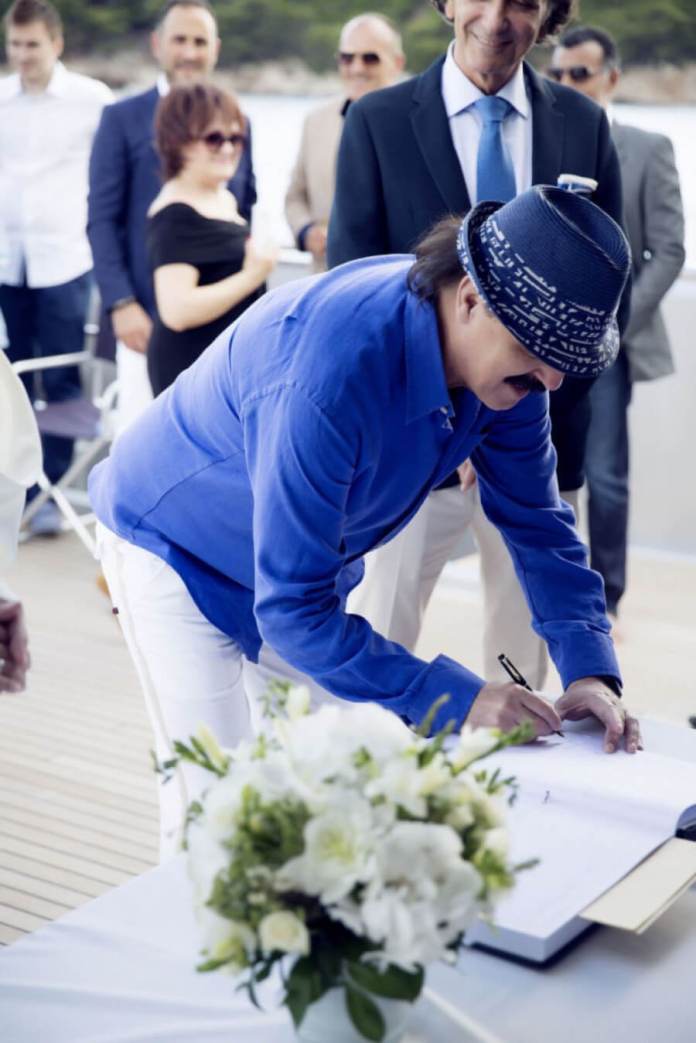 The Dinovics placed a special emphasis on the menu, which was in the rank of the best restaurants in the world. Guests enjoyed carefully selected specialties for 12 hours, and the offer was dominated by wild fish, seafood, Kobe steaks, and perfectly blended fruits and vegetables. Rare French and Italian wines and champagnes from the famous cellars of Bordeaux only completed the gastronomic rhapsody on the high seas. 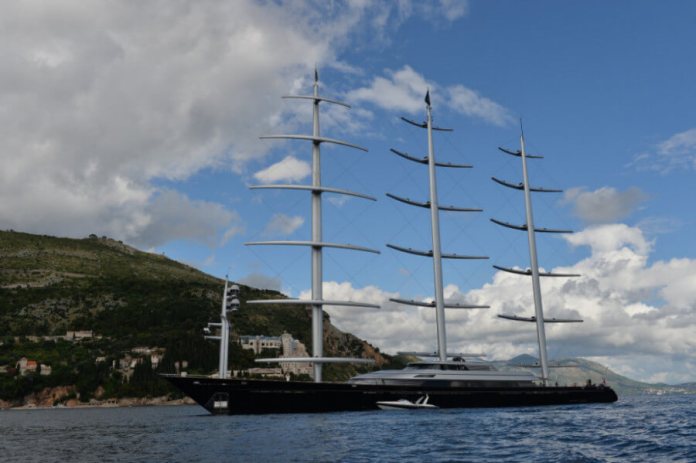 Not sparing her companions, Demi undressed to the end

This beauty will dazzle you, the former Miss Universe never ceases to entice sighs

Analysis predicts the “collapse of Russia’s economy” due to sanctions

Actress Jelena Veljaca got married in a $ 1,790 dress

how to repeat the most important hairstyle of autumn

the “Oko” ethno-film festival will be held online