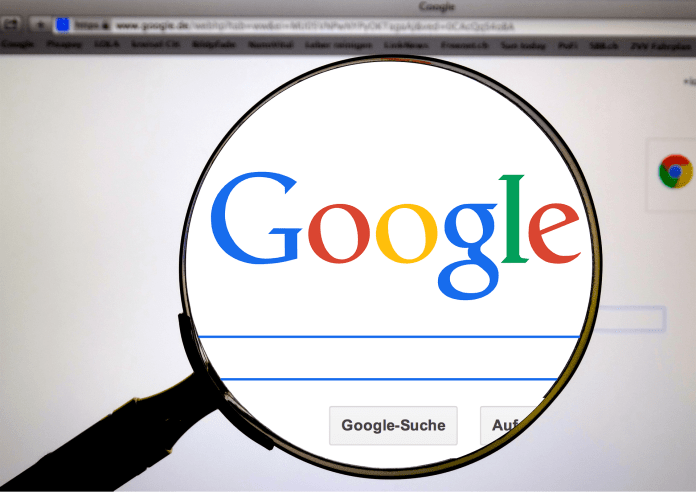 When the world’s most popular Internet search engine, Google, was launched today, it differed from the competition primarily in the way it searched the web, but also in the look of the homepage. At the time, popular search engines such as Yahoo, MSN, or Altaviste had homepages cluttered with content, and Google stood out with a simple, clean design, with only a logo and a search box – and has remained so to this day, with cosmetic refinements.

Is a major redesign of Google underway?

But these days, some users have noticed that additional tabs appear at the bottom of the screen on their desktop, on the Google.com homepage. Google is obviously testing the change of the most visited website in the world and the biggest change ever.

In this limited test, six smaller windows appeared at the bottom of the screen, based on user preferences, location, and the like. Users who saw this experiment, as reported by 9to5Google, had the following cards in front of them:

So far, the biggest change on Google.com, and its localized versions, could be the introduction of dark mode, which happened last September.

Not sparing her companions, Demi undressed to the end

After about 20 years of pretense, people are shocked by the documentary about Paris Hilton

How Lopez, Jolie and other stars dress for sailing trips – photos