It’s time to take pictures in the snow again and beat the cold, said Hana

Social networks, especially Instagram, are daily flooded with challenges that are mostly driven by celebrities. One of the newer trends is the one in which famous ladies are photographed en masse in bathing suits and underwear in the snow, and the photos are often so good that it is clear that they were taken after at least half an hour of posing in the cold. 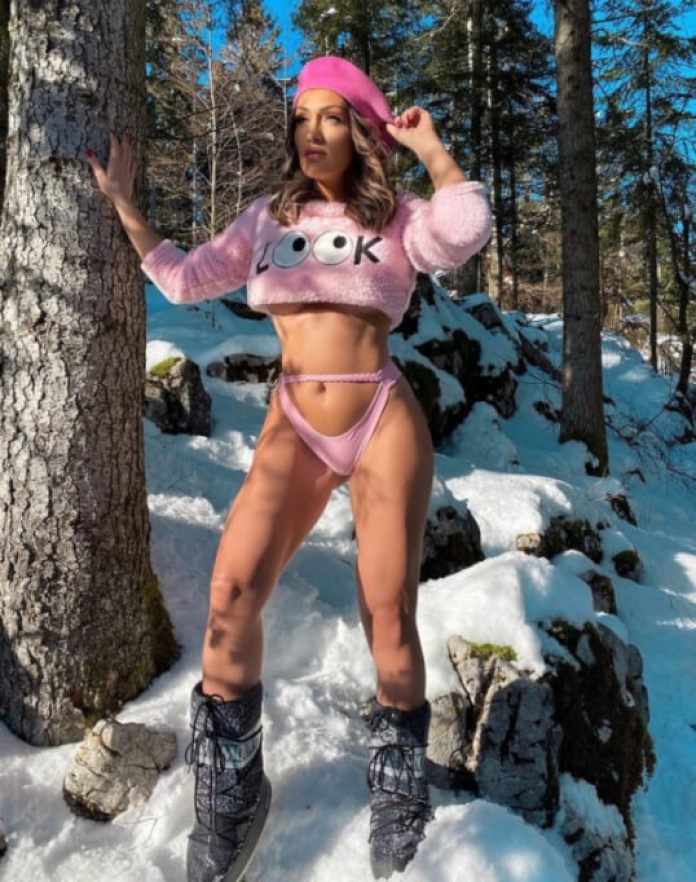 The trend was started by Kendall Jenner, and other stars, both from the world and those from Bosnia and Herzegovina, and the region began to follow the model en masse.

Music star Jelena Karleuša, known for her challenging clothing combinations, recently showed on Instagram how she enjoyed the joys of winter. Dressed in a red mini skirt and a short jacket, despite the cold, she brought a sculpted belly and legs to the fore. 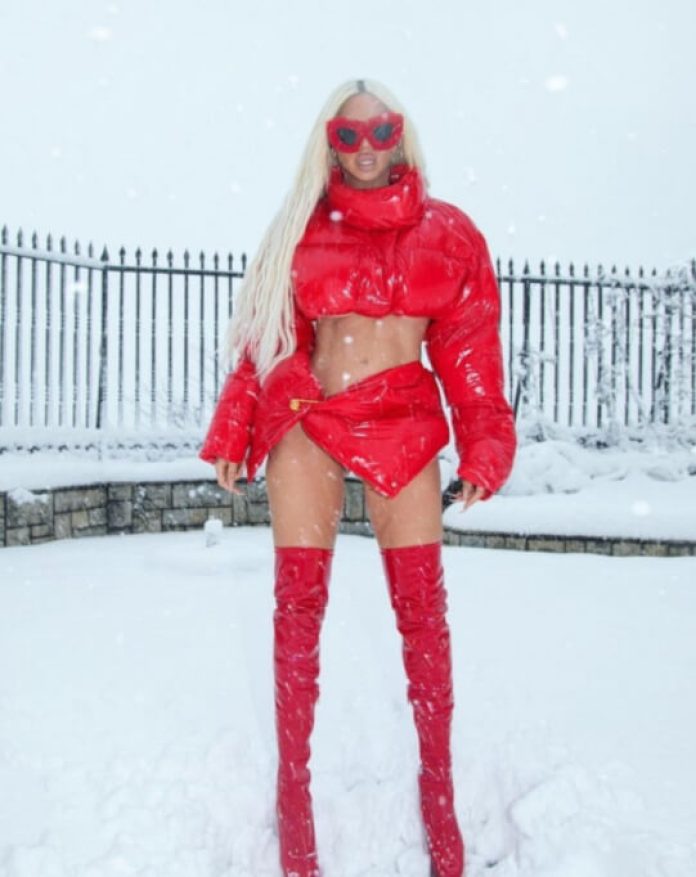 – Hot blood – the singer wrote in the description of the post, which gathered more than 100,000 likes.

While some of the companions expressed concern for Jelena’s health, there were also those who liked her fashion combination.

– “You will melt that snow as much as you burn”, “I’m cold while watching you”, “You are the strongest” – are some of the comments.

Teodora Dzehverovic, singer and former participant in the reality show “Zadruga”, posed on the slopes of a mountain. Fans were thrilled with the set of her photos taken in the snow. 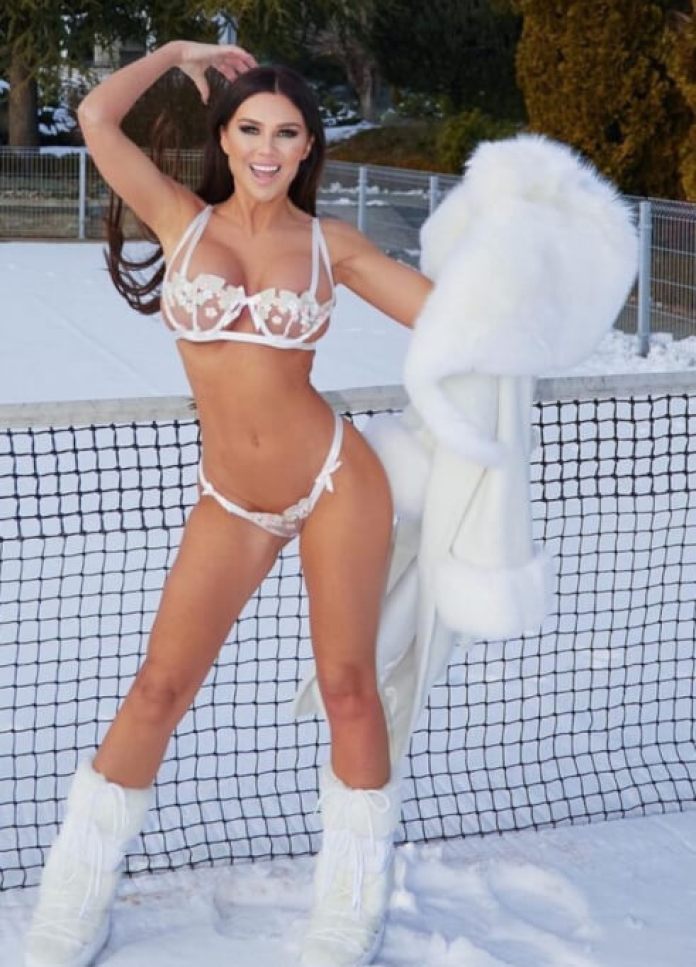 Dzehverovic received a lot of likes and comments.

Influencer Zorana Jovanovic, better known as Zorannah, once published a video of her skiing in a bathing suit. She obviously liked it, and that helped her get a lot of likes, so she continued the trend. She posted a few more photos of herself posing scantily clad in winter temperatures.

She warmed up the atmosphere among her followers on Instagram by walking in her underwear on the snow. At one point, Stania put on a white coat, which she used to cover her buttocks. 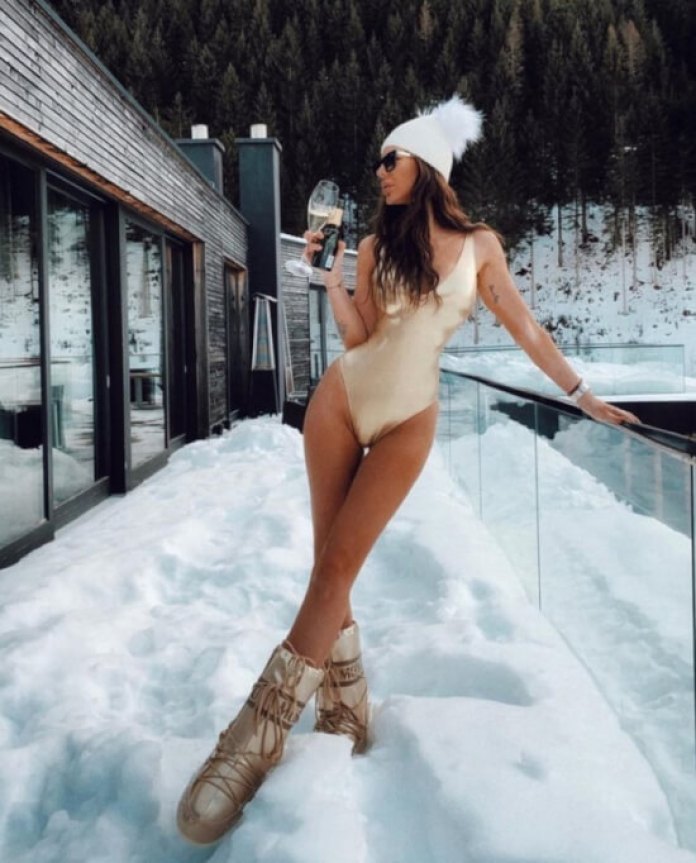 One of the most famous BiH influencers, Hana Hadziavdagic-Tabakovic, in addition to posing in a sexy version on the snow, dared to throw herself into the snow in a bikini.

– After the photo from January 8, 2020, it’s time to take a photo of a naked *** in the snow again and beat the cold. In the forest, they say, there are wolves, and I am the most beautiful again – she wrote next to the photo.

Judging by the comments, she delighted her companions again, who left her a “bunch” of compliments.

TV presenter Lana Stanišić regularly draws the attention of her followers to attractive photos on Instagram. So it was recently when Lana made a real effort and posed in the snow in shorts and a T-shirt.

The trend started in 2019 after the Kardashian sisters used their winter vacation to shoot in bikinis. Numerous other ladies later joined the trend, such as Vanessa Hudgens, Nina Dobrev, Jessica, Mariah Carey, Rihanna…

– Women are tired of wearing shabby clothes and being covered from head to toe. This is a way to have fun in the winter as well – one influencer explained.

Ukraine suffered a new cyberattack against the Government, Parliament and banks

The Bachelorette- Parade of the shrink pants wearers