The Perfume Online Encyclopedia, the Fragrantica portal, selects the best perfumes in the year behind us every year. And while a large number of categories refer to a specific year, in this case 2021, there is also a category in which the best perfumes of all time are chosen.

Thus, among other things, a selection of the ten best women’s fragrances of all time was made. We have singled them out below.

There are cult fragrances on the list, so we are sure that many ladies will, at least in part, agree with this choice. In the survey at the bottom of the text, you can also choose the best fragrance from the list, and now we start with the presentation of ten magnificent ones.

The cult fragrance of the house of Chanel took first place in this category, and in Fragrantica they noted that this perfume always gets its place on the list from the moment they launched the selection.

It is a fresh, feminine, character scent created for women who are mischievous and provocative, free, independent and likeable. It appeared on the market in 2001 and has not lost its popularity since then.

The fragrance opens with a bright orange and bergamot. At the heart are Bulgarian rose, jasmine, ylang-ylang and mimosa. The base consists of patchouli, vetiver, Tonka, opoponax, vanilla and white musk. 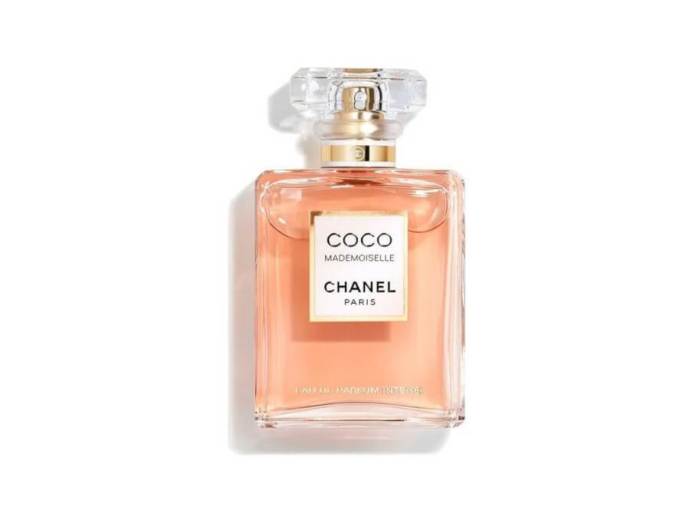 When we once asked our readers to choose the perfumes that are their favorite and most memorable, this fragrance, which ended up in second place on the list of the best of all time, also took a place on the list. Alien is the second big fragrance of the recently deceased Thierry Mugler.

It went on sale in 2005 and delighted many ladies. The recognizable and at the same time mysterious floral-woody perfume quickly became a big hit. Alien’s composition was based on warm white amber at the base, woody notes in the heart of the perfume and Indian jasmine on top. 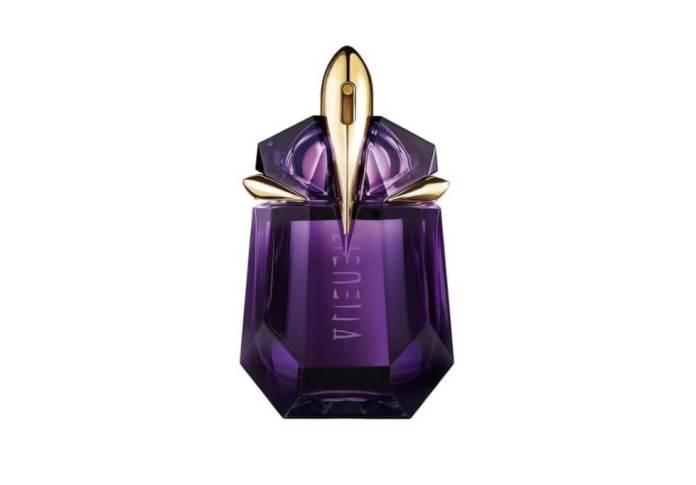 Hypnotic Poison is a fragrance that has had an army of fans since its appearance in 1998. The bottle of this oriental perfume combines, among other things, vanilla, almond, sandalwood and musk.

One review of this fragrance best describes its power. One girl explained that she still remembers the moment when the boy’s mother put a scarf over her shoulders with traces of Hypnotic Poison on it. From that moment on, she knew it was the perfect scent for cold weather that warms and creates a sense of comfort. 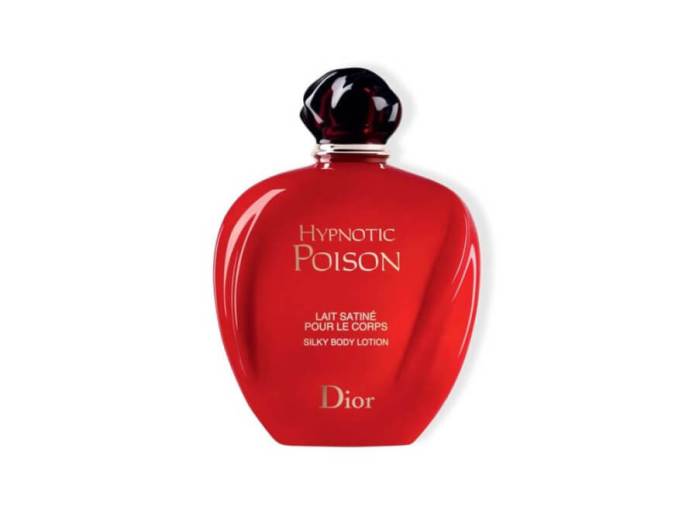 One of the best-selling perfumes in the world was created in 1925 inspired by the love story of Shah Shahjahan and his wife Mumtaz Mahal. After the death of his beloved wife, the Shah erected the famous Taj Mahal in her honor as a symbol of their love. 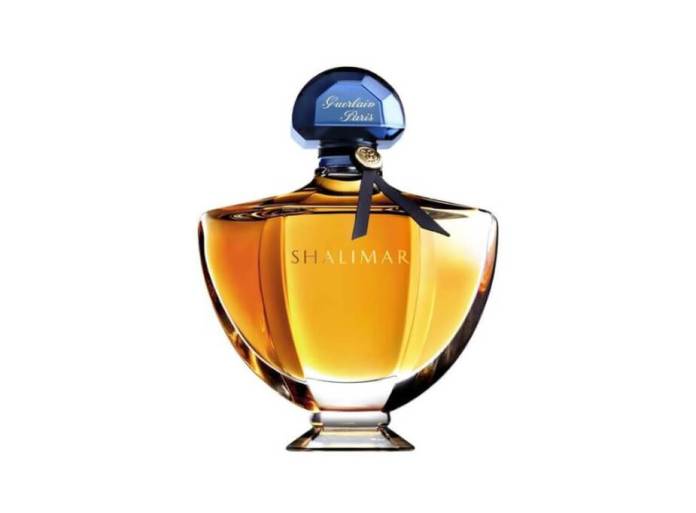 It was presented to the public in 2017 and has had its loyal fans ever since. Top notes of the fragrance are lavender and bergamot, middle are iris, jasmine, sambac and rose, while the base features Tahitian vanilla along with coumarin, Australian sandalwood, licorice, benzoin and patchouli.

This is a fragrance that women say gives them a sense of peace and happiness, so it is not surprising that many of them, if they could choose only one fragrance for the rest of their lives, would choose this, as they say, warm and fluffy perfume. 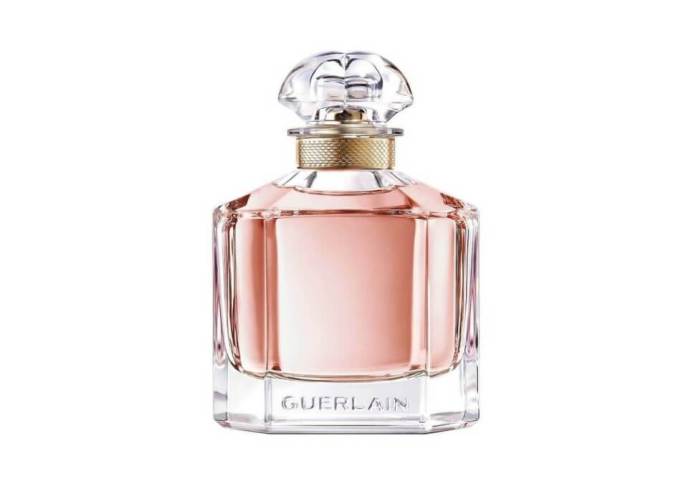 It is a floral fragrance that was presented in 2017. Top notes are bitter almond and saffron, middle notes are Egyptian jasmine and cedar, while base notes are amber, woody notes and musk.

This is, according to fans, one of those scents you apply, and then pause for a few seconds before you move on to enjoy its scent. It is a fragrance that can be worn every day, but also kept for special occasions or situations in which you want to impress someone. 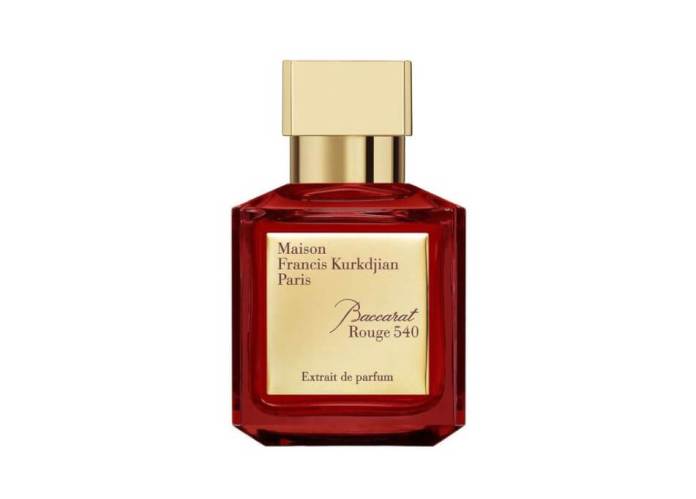 The fragrance is this one that was introduced in 2015. Top notes are saffron and jasmine, middle notes are amber and amber, while base notes are fir resin and cedar.

The scent is what his fans describe with the adjectives airy, soft, strong and subtle at the same time. It has become a trademark of many.

The 2014 Dior Addicata bottle combines a mandarin leaf and an orange blossom, so jasmine sambac and bourbon vanilla. This is another reformulated version of the fragrance that appeared on the market in 2002.

Fans say it is a beautiful, bold and intriguing mix with which a woman feels like she is on top of the world. It is a perfume that brings with it a sense of power. Numerous ladies also say that it justifies its name and creates a real addiction so you will find it hard to stop at one bottle. You will always want this fragrance in your collection. 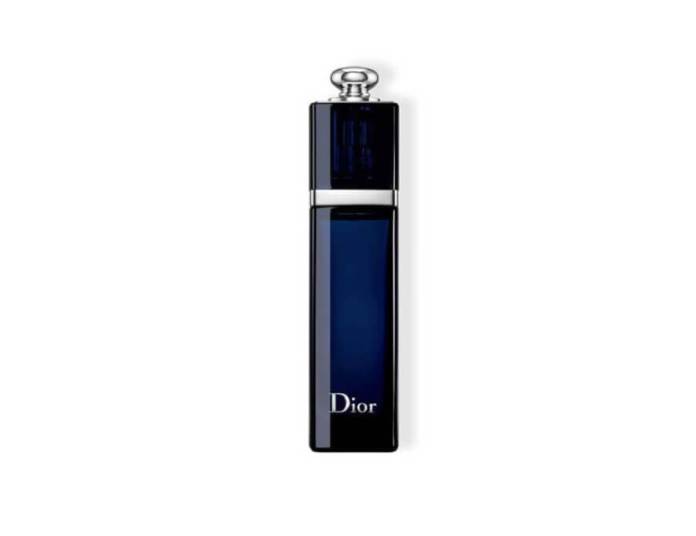 Last year, this cult fragrance celebrated its 100th birthday, and it is often said that it is the king of fragrances. On one occasion the famous Marilyn Monroe said she was wearing only a few drops of Chanel N ° 5 in bed. which was reason enough for millions of women to opt for this particular perfume. His popularity has not changed to this day, and if you ask his fans, this fragrance is a masterpiece – timeless, sexy, elegant, feminine, feminine … 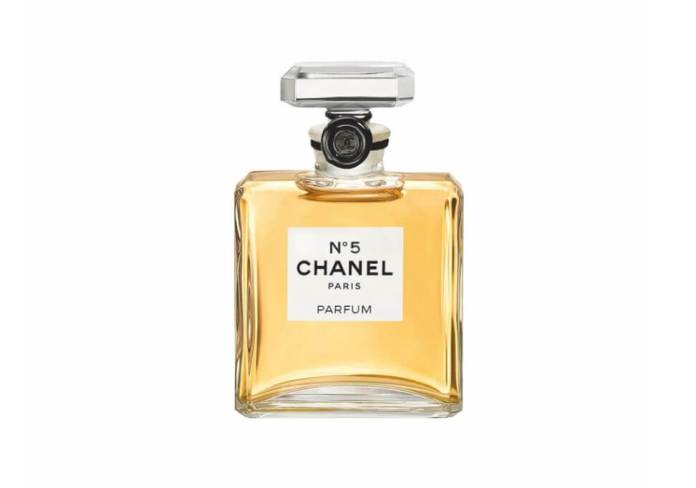 This floral woody fragrance appeared on the market in 2003, and its creators are Christine Nagel and Francis Kurkdjian. Top notes are African orange blossom, osmanthus and bergamot, middle notes are musk and amber while the base features vetiver, vanilla and patchouli.

His fans say it’s a fragrance they choose for all occasions. It doesn’t matter if it’s hot or cold outside, lying in bed or having a party. It is a perfume that they spray for themselves, for no one else, and others are the ones who turn their heads after it, share compliments and ask the famous question “what is your perfume?”. 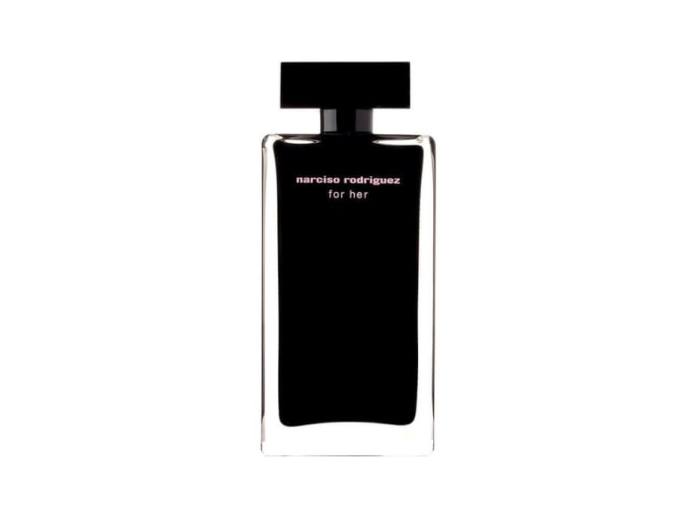 Ivana Nadal looked sensual in underwear after her cosmetic surgery

A new trend in billionaires as a sign of status

Musk is in third place among the richest people in the world, ahead of Zuckerberg

Mahira and Esed Ahmish: Every day proud in front of the whole world