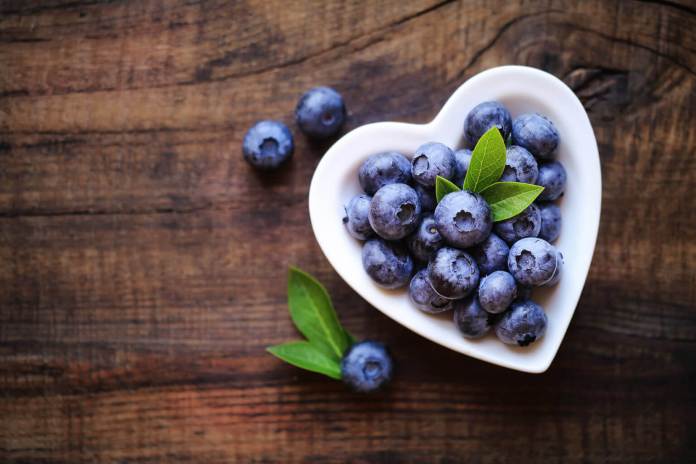 Blueberries are considered to have the most antioxidants compared to all common fruits and vegetables. Studies conducted on the elderly have confirmed the positive effect of blueberries on slowing mental and cognitive decline. Blueberries contain iron, phosphorus, calcium, magnesium, manganese, zinc, and vitamin K.

Blueberries are a sweet, nutritious, and very popular fruit in the preparation of various delicacies. Scientists often label them as superfoods, because they have few calories and are very good for the human body. There is a basic division of blueberries into American blueberries, which are larger, and wild, which are smaller and richer in antioxidants. Blueberries contain almost 85 percent water, so one full cup of this berry has only 84 calories, along with 15 grams of carbohydrates.

The queen of antioxidants

Antioxidants protect your body from free radicals, unstable molecules that can damage your cells and contribute to aging and diseases such as cancer. Blueberries are considered to have one of the most antioxidants of all common fruits and vegetables. In addition, blueberries reduce DNA damage, which can help protect against aging and cancer. Because blueberries are rich in antioxidants, they can neutralize some of the free radicals that damage your DNA.

It protects your heart and lowers high blood pressure

Antioxidants in blueberries have also been linked to lowering bad cholesterol. That is why blueberries are very good for your heart. In addition, they have the ability to reduce blood pressure. Namely, in an eight-week study, obese people who were at risk of heart disease recorded a reduction in blood pressure of four to six percent after consuming 50 grams of blueberries a day. They are especially effective for postmenopausal women. Also, blueberries help prevent heart attacks.

Good for the brain

Collagen is part of the support system that participates in skin maintenance. It relies on vitamin C as an essential nutrient and protects the skin from damage caused by sun exposure, pollution, and smoke. Vitamin C also helps the ability of collagen to reduce wrinkles and improve the overall texture of the skin. Since blueberries are full of vitamin C, this fruit is also believed to contribute to the health of your skin. 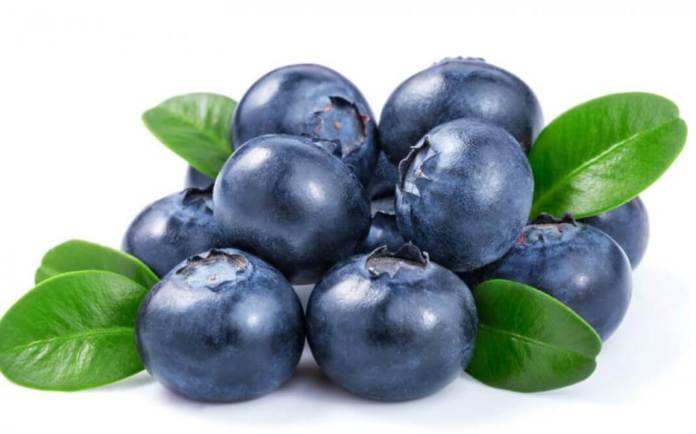 Blueberries contain iron, phosphorus, calcium, magnesium, manganese, zinc, and vitamin K. All of these micronutrients contribute to bone health, and their adequate intake maintains bone structures and strength. Also, iron and zinc play a key role when it comes to bone strength and elasticity.

Highs and lows of Pamela Anderson

Died ex-soloist of “Tender May”, infected with coronavirus

An interesting answer to the crisis of the aviation industry, weddings on private flights

Ukraine suffered a new cyberattack against the Government, Parliament and banks

Coppola intends to release a new version of the third “Godfather”

Got a better seat after being subjected to racism on board