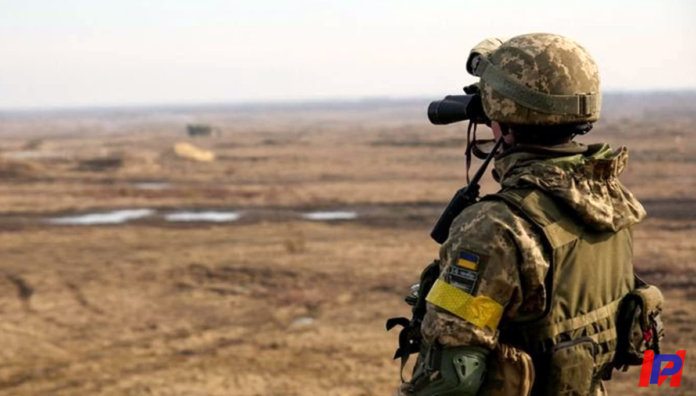 War fears have rocked the Ukrainian economy, with its various sectors of real estate, companies, and vital ports, since Russia began deploying its forces along the country’s borders last November.

Pavlo Kalyuk, a real estate broker in Kiev, tells The New York Times that deals have quickly become rare since then, as he used to sell and rent properties to clients from the United States, France, Germany and Israel.

Kalyuk, 34, said the real estate market in Kiev is currently shut down “because we are not sure what will happen tomorrow”.

The United States estimates that 190,000 Russian soldiers and Moscow-backed separatists are besieging the country, while US President Joe Biden and other Western leaders are warning that an invasion or attack could occur any day, which could result in tens of thousands of wounded and dead.

Without explicitly declaring war or taking action that would lead to the harsh sanctions promised by the West, the New York Times says, “Russian President Vladimir Putin has succeeded once again in destabilizing Ukraine and making clear that Russia can destroy the country’s economy.”

The announced evacuation last week of American, British and Canadian citizens led to a state of panic. Several international airlines have suspended flights to the country.

Russian naval exercises in the Black Sea have exposed the vulnerability of Ukraine’s vital ports for commercial shipping. As for real estate, “Demand is decreasing daily,” Kalyuk said.

Pavlo Kokta, an adviser to Ukraine’s energy minister, says the anxiety in Kiev is exactly what Putin hopes to achieve.

“What they want to do is the equivalent of winning the war without firing a shot, by causing a state of extreme panic here,” Kokta added.

Timofey Milovanov, rector of the Kyiv University of Economics and a former minister of economic development, said his foundation estimated that the current crisis had already cost Ukraine “several billions of dollars”, in just the past few weeks. A war or a prolonged siege will only exacerbate the situation.

“Either there will be an invasion or your economy will be hurt,” he said.

The New York Times says the first major blow came last Monday when two Ukrainian airlines said they were unable to obtain insurance for their flights, forcing the Ukrainian government to allocate the equivalent of $592 million to ensure flights continue through the airspace.

On February 11, London-based insurers warned airlines that they would not be able to insure flights to Ukraine or those flying over its airspace.

Dutch airline KLM, a partner in Air France KLM, said it would suspend services in Ukraine, and German airline Lufthansa said it was considering suspending its flights.

Two-thirds of the 298 passengers who died when a Malaysia Airlines plane was shot down in eastern Ukraine in 2014 on its way from Amsterdam to Kuala Lumpur were Dutch. 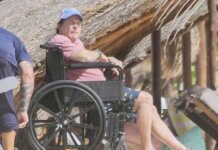 The famous actor saddened his fans, his condition is getting worse 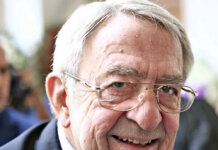