Kalin on the export of grain from Ukraine – The...

Inflation in the eurozone at a record 8.9 percent

Catherine Middleton, Prince Charles, and Camilla appeared on their first joint royal duty as a trio. They visited the Arts and Culture Center run by the Prince’s Foundation located at the Trinity Buoy Wharf on the River Thames in London.

The Duchess of Cambridge has many times with her husband Prince William been part of joint duties with the Prince of Wales and the Duchess of Cornwall, but this is their first joint appearance without William.

In a good mood, Catherine, Charles and Camilla arrived at the Trinity Buoy Wharf Center, and the beautiful Duchess immediately stole the looks in a gray dress-coat from fashion house Catherine Walker. The piece looks very familiar, which is not surprising because Catherine has worn it many times, including in March 2019 when she visited the Foundling Museum.

The perfectly tailored dress captivates with its clean, elegant design, and is sewn especially for the Duchess of Cambridge. It is actually a model called a dress coat because the cut resembles a coat. The model is extremely structured, in the upper part it fits snugly from the body while the lower part spreads nicely and has pleats and reaches to the knees. The black collar provides a nice contrast to the gray color of the dress, as well as a belt with a black buckle that further emphasizes the narrow waist of the 40-year-old duchess. 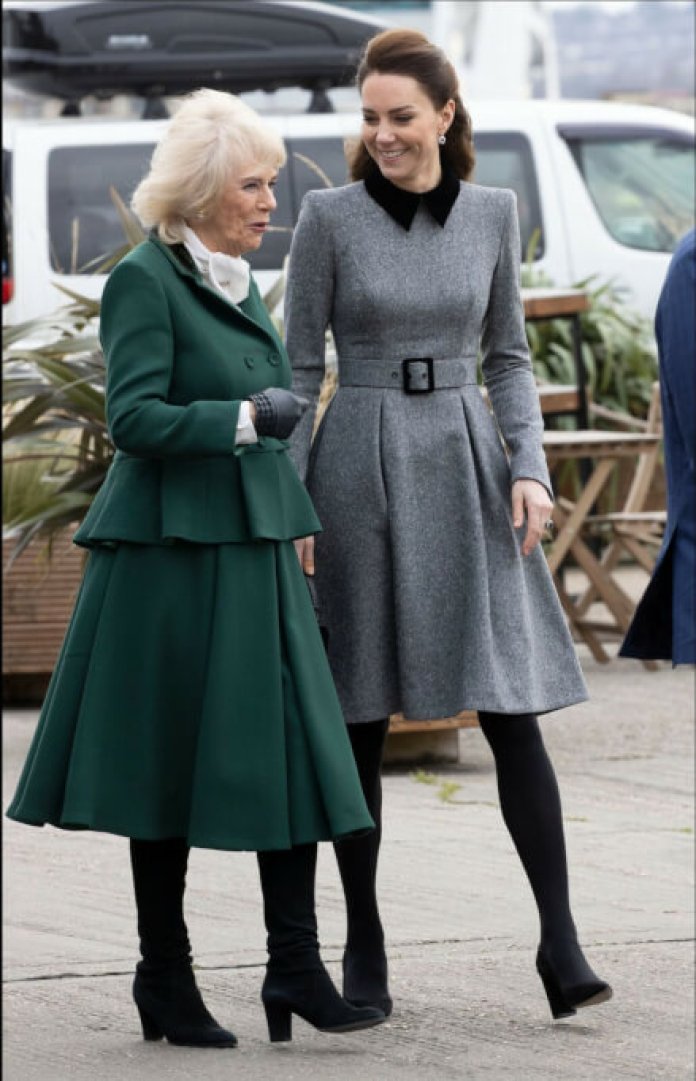 This piece of clothing is already a classic in Catherine Middleton’s wardrobe, as are other dresses and coats with the signature of fashion house Catherine Walker that she often wears. The clothes of the French designer with a London address, Catherine Walker, who passed away in 2010, were adored by Princess Diana, and this love was obviously “inherited” by Catherine. 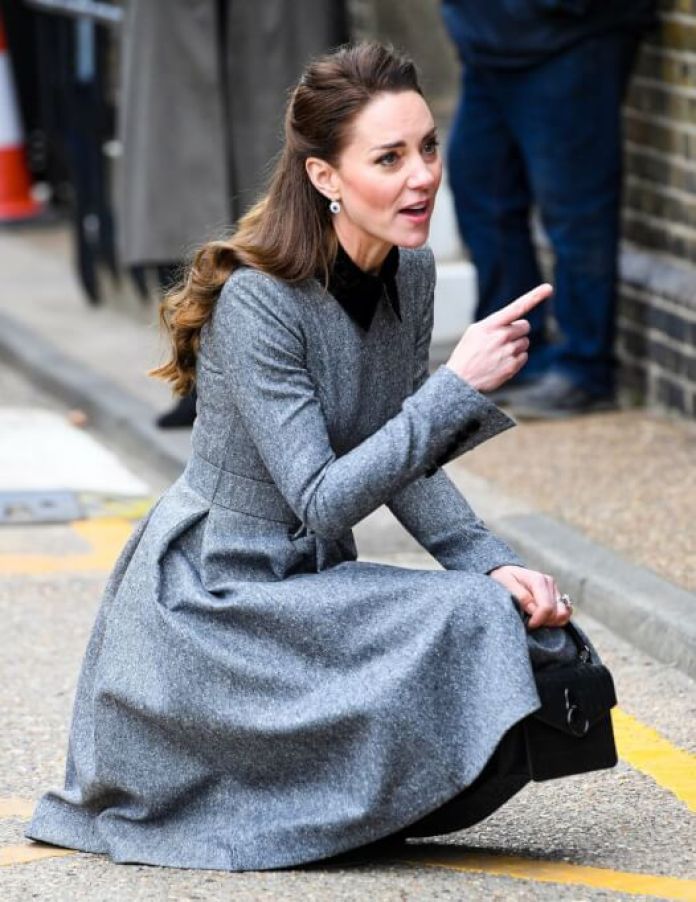 Thick black grilles and black Gianvito Rossi block heel shoes, which she also often wears, fit perfectly with the dress, and as the color of the shoes merged with the color of the socks, an effect was created that further lengthens the legs and makes them even slimmer. The black mini handbag of the luxury British brand Mulberry rounded off the impeccably sophisticated fashion edition of Catherine Middleton.

An interview with Suhair Al-Samman AKA Susu In Wanderland

Be careful, that’s why you should always put in contact lenses before applying make-up

Iran rules out meeting with US until sanctions are “effectively” lifted

Hoodie that becomes moldy after use