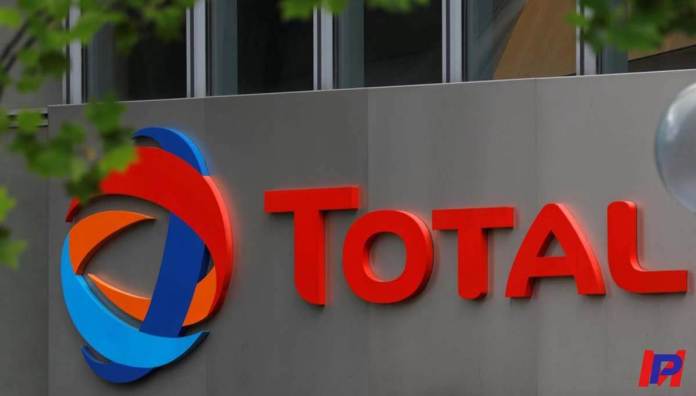 A $27 billion deal between France’s Total and Iraq, which Baghdad had hoped to bring back the major oil companies, stumbled amid disagreements over contract terms.

Iraq is facing difficulties in attracting new large investments in the energy sector since it signed a series of deals in the post-US intervention phase more than ten years ago.

The government has repeatedly reduced the targeted production levels with the departure of the international companies that concluded these agreements due to the low return on production-sharing contracts.

Last year, Total agreed to invest in 4 oil, gas, and renewable energy projects in Basra in the south of the country over a period of 25 years, and the Iraqi Ministry of Petroleum signed the agreement last September, after the French President Emmanuel Macron’s visit to Iraq.

Three Iraqi sources from the Oil Ministry and the sector said that the ministry did not obtain approvals on the financial details of the deal from the relevant government departments, and it has been mired in disputes since then.

After the parliamentary elections, the deal now needs the approval of the new government, including the two ministers of petroleum and finance, who will not take office before at least March. In this regard, the Iraqi Oil Ministry said it expects to complete the deal with Total Energy, after that.

Total Energy said it was making progress to complete the deal, but added, “The agreement is subject to terms that must be met by both parties.”

The terms, which were not announced or published, raised the concerns of Iraqi politicians, and sources close to the deal said that they are unprecedented conditions in Iraq.

A group of parliamentarians wrote to the Ministry of Petroleum a letter in January asking to see the details of the deal and asking why it was signed without procedures that guarantee competition and transparency.

Parliament can force the ministry to reconsider or cancel the deal.

The sources indicate that under the draft terms, Total is counting on obtaining $10 billion of initial investment to finance the broader project by selling oil from the Artawi oil field, one of the four projects in the broader agreement.

The Artawi field is already pumping 85,000 barrels per day, and instead of Total obtaining its share of it, the proceeds go to the state treasury.

Sources from the Iraqi oil sector involved in the negotiations said that Total is scheduled to receive 40% of the sales of the Artawi field.

This is a higher percentage between 10 and 15% that investors had obtained in previous projects with Iraqi technical service contracts that compensate foreign companies for capital and production costs and pay a fixed fee for crude oil.

Iraq’s new government and parliament have yet to declare the full legal status of the Iraq National Oil Company, which has been reconstituted to match Saudi Aramco, posing a risk for Total.

The last project was also disrupted, as the Iraqi Ministry of Petroleum decided last August that it wanted construction contractors to pay the cost of the project, in contrast to a previous agreement in which a small list of companies can implement with government funds was specified.

Basketball player without hair on my tongue, I am 203 cm tall and I really like sex

Body language in meetings and some good advice

Coppola intends to release a new version of the third “Godfather”

The famous Rok and his family overcame the crown

Hoodie that becomes moldy after use