Passionate kisses from Adriana Lima on the red carpet
Advertisement

Passionate kisses from Adriana Lima on the red carpet

Adriana Lima shone on the red carpet at the Venice Film Festival. She was accompanied by a new boyfriend, whom she had been hiding from the public so far. Although it could be sensed that she loved her new boyfriend, his identity until the film festival was an enigma.

Appearing at the Venice Film Festival, it was finally revealed who the mysterious man Adriana loves is – film producer Andre Lemmers. He is a 40-year-old producer from California who has been in the business for more than a decade. By the way, the films produced by Lemmers are not particularly known to a wider film audience, and some of the titles are: Gods of Accident, Rock Paper Scissors and Aleppo. The new couple first posed together on a boat, and later they walked the red carpet together where the model shone in a gorgeous dress with sequins. 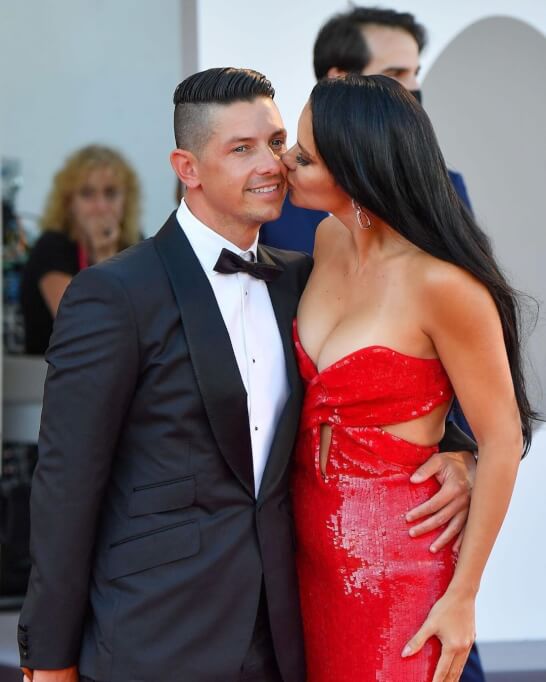 Before becoming Lemmers ’girlfriend, Lima was in a brief relationship with Turkish writer Metin Haru. She married basketball player Marko Jarić in 2009, three years after her first date. The marriage lasted until 2014, and they officially signed the papers in 2016. Together, they got Valentina and Sienna, which kept them on good terms.