Learning from Zendaya and ignoring Kimn – how to wear...

Members of the Board of Directors of the Sarajevo Cinematography Foundation held an extremely constructive session yesterday, at which, in addition to signing contracts for projects selected in the competition for positions in co-financing complementary activities in 2021, they made a number of decisions for guidelines in the coming period. for the media.

Also, from the Foundation for Cinematography say that, in the year when The Foundation had an ever smaller budget for support, especially in the segment of complementary activities, 47 projects and individuals were supported, thus creating opportunities for this segment of film activity to receive quality support in the coming period in all branches of activity.

The first tranche of money

– Due to the fact that the contracts were signed by the Foundation, the Board of Directors invites all signatories of the contracts by the responsible persons behind the selected projects in the competition for 2021 to, if possible, come in person to the premises of the Sarajevo Cinematography Foundation. in the building of the Federal Ministry of Culture and Sports of the Federation of BiH at the address Obala Maka Dizdara no.2, for signing the contract from today, every working day from 8 am to 4 pm until Friday, August 3 until 1 pm.

If they are unable to come in person or are not in Sarajevo, after the expiration of this period, all unsigned Agreements will be sent by mail to all remaining signatories to valid addresses. The Steering Board invites all those responsible to sign the Agreement as soon as possible, either in person or upon receipt of mail and return them, as they will be paid the first tranche of money for project implementation according to the details defined by individual contracts.

It is emphasized that nand at yesterday’s session, the Board of Directors of the Foundation made a decision to re-launch the initiative to increase the budget that will be available to support all segments of BiH. cinematography for 2022.

Contribution and promotion of cinematography in BiH

– All professional associations, groups of authors and individuals, users of the Foundation’s services, are invited to be actively involved in the preparation of the strategy of this initiative in the coming period. The Board of Directors expects suggestions and proposals of that initiative from everyone and opens the doors of the Foundation for close cooperation with all users on this issue in the period until the end of this year and the beginning of next year – it is stated.

The Board of Directors of the Foundation has also re-launched the initiative for the traditional annual activity of paying tribute to film workers responsible for the development of BiH. cinematography from its inception to the present day.

– Accordingly, a new invitation was sent to professional associations and groups of authors to give their written proposals as soon as possible with the names of individuals who, in their professional opinion, deserve this type of recognition. The Board of Directors of the Foundation for Cinematography will prepare a solemn award ceremony for the selected and thus thank them on behalf of all for their exceptional contribution and promotion of cinematography in BiH – the statement concludes.

More on the topic Cinematography Foundation 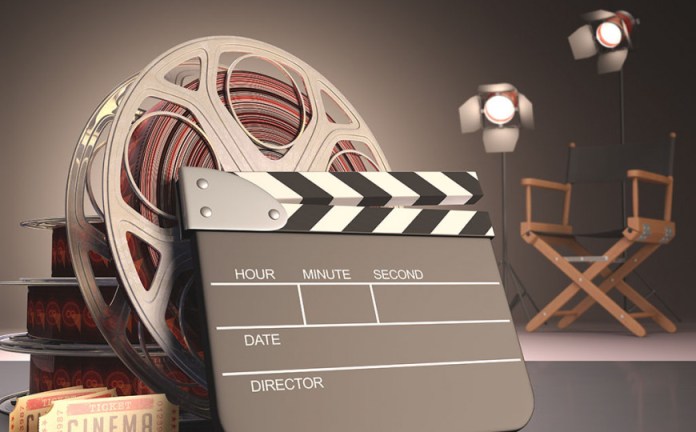 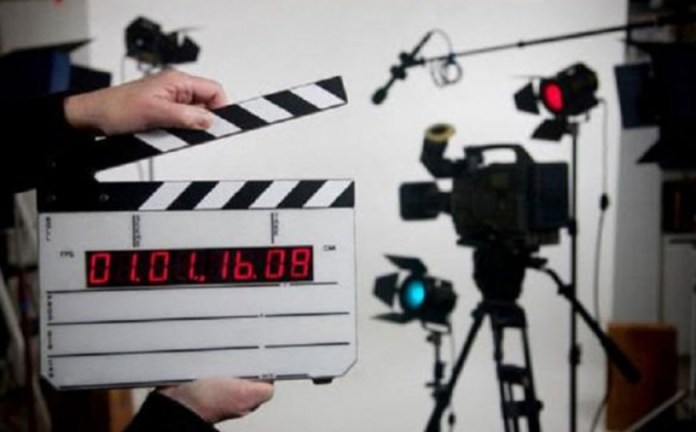 Kenyan and US presidents pledge to strengthen bilateral ties

Eva Longoria in a miniature bikini, showed a spindle-shaped body

Work in Ukraine with a comfortable platform besplatka.ua

Got a better seat after being subjected to racism on board