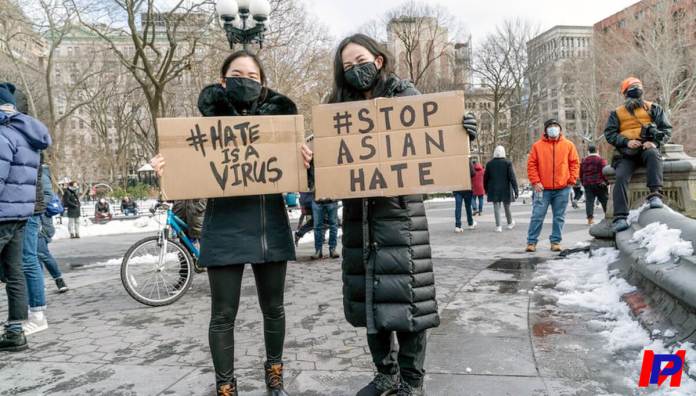 As many as 17% of Asian Americans have experienced sexual harassment, stalking, physical threats, bad hoaxes, doxing, or enduring harassment, compared to 11% a year ago, according to a survey released Wednesday by the NGO Anti-Defamation League (ADL).

Asian Americans experience the largest year-over-year increase in serious hate and harassment online compared to other groups, according to this survey in January.

In particular, 50% of Asian American respondents who were harassed said it was because of their race or ethnicity.

The overwhelming majority of respondents (81%) agree that social media should do more to combat hate online.