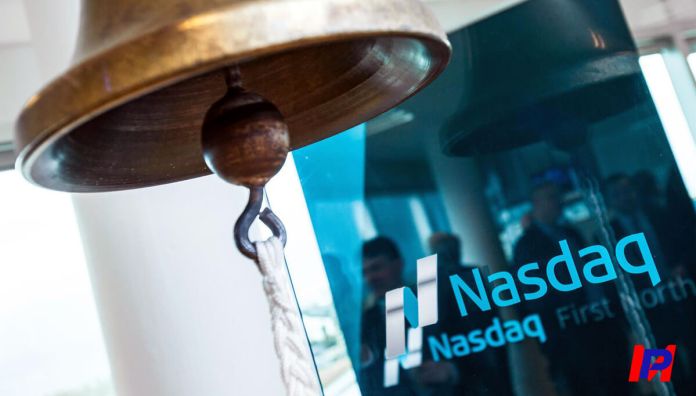 There has been a lot of life in the Icelandic stock market in recent months and price increases have been large. Since the beginning of the year, the OMXI10 index has risen by over 18%, which is a large increase in such a short time.

Since the market reached a low in March last year, it has risen by almost 91%. Trading in the market also soared in recent years, and in December a record month in the number of transactions, but there were almost 9,500 stocks traded, as stated in EVA land-bank-ans.

The OMXI10 index, which consists of the 10 largest companies on the Exchange measured in market value, exceeded 3,000 points on 18 February for the first time.

Price increases in Marels’ shares have led to an increase in the index, which has risen by 18.5% since the beginning of the year. The market value of the company is around ISK 703 billion, but in comparison, the total value of the 10 companies in the index is around ISK 1,337 billion. Marels ‘weight in the index is therefore around 53%, and therefore any changes in Marels’ share price have a major impact on the development of the index.

Another large company in the market is Arion Bank, with a market value of ISK 215 billion and the bank weighs about 16% in the index. Together, these two companies are behind about 69% of the index.