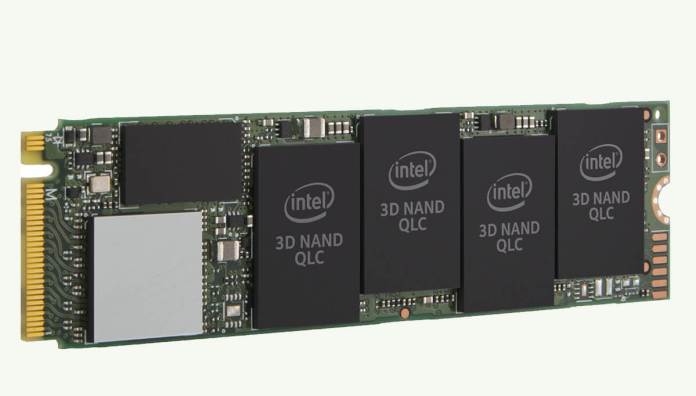 In addition to the useful Task Manager within the Xbox Game Bar, the latest version of Windows 10, no. 20266, provides equally useful functionality to alert users who have exhaled discs.

So, in case your SSD is “dying”, Windows will warn you to back up the data from that disk.

This warning is designed specifically for NVMe type SSDs as they are increasingly prevalent among users today. In addition to alerting the user that he should change the drive, it will show him a lifetime estimate for the existing drive, as well as the temperature at which the drive is currently operating.

This will be especially useful for gamers in the future because with the arrival of new consoles that will use this type of disc, it is expected that more and more gamers on PC will upgrade their configurations with these components, which traditionally have not significantly affected game performance.