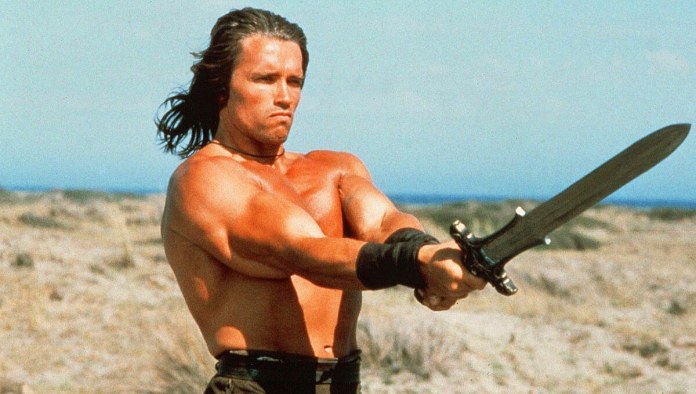 Deadline revealed that a live-action Conan the Barbarian series is in development on Netflix.

At the moment, the studio is looking for writers and a showrunner, so there is still a long way to go before it becomes a reality. It is also expected that the director (or directors) will be confirmed later.

The series would be the first project of an agreement between Netflix and Conan Properties International. This agreement includes both series and films based on the character and mythology created by the author Robert E. Howard in 1932.

Long ago Arnold Schwarzenegger is anticipating a new story of his Conan, but it is unknown how these plans were and whether they will have anything to do with this new project.