MegaloPreneur Magazine Business News, Power Hunt, Entrepreneurial Skills, Success Stories and much more.
Home Culture Got a better seat after being subjected to racism on board
Facebook
Twitter
Pinterest
WhatsApp 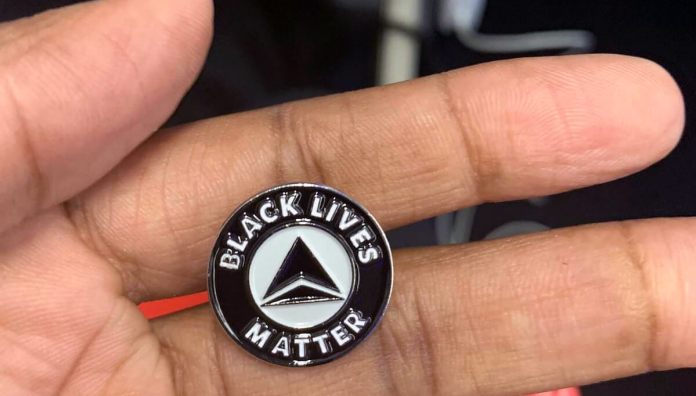 A black woman in the United States has promised Delta Air Lines to fight racism after she was racist by a white woman on board the plane.

The black woman, Demetria Poe, wrote a long post on her Facebook page less than a week ago in which she explains how her seatmate, a white woman, showed her great prejudice on board.

Poe was on her way from Minneapolis to Washington DC in late August to protest. After helping the woman with her bags, she disappeared for a moment. When she returned, she had changed from a mask with the American flag to a mask that read “Blue lives matter”.

When the white woman with the blue mask returned, she told Poe out of the blue that she supported the police in their actions against the BLM movement. Poe says she tried to argue with her, but she responded with racism. Finally, other passengers on board picked up the glove for Poe while a flight attendant moved her to second place.

When Poe was on her way home from Washington DC a few days later, she found out that Delta Air Lines had updated her booking and given her a seat in first-class, as well as a gift bag with a Delta Black, Lives Matter pin.